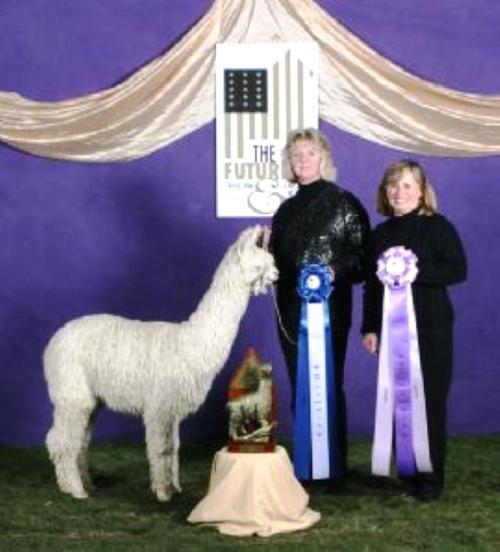 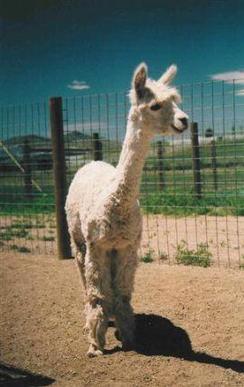 MONTOYO needs no introduction - being one of the finest son's produced by Ramilo.

ANSELM has everything we were looking for...extreme coverage, density, luster and great conformation....Which, is a SOLID foundation in..."PRESERVING A RARE BREED OF FINE SURI ALPACAS."

Just look (below) at what the judges had to say about him.

UPDATE 4/09:
ANSELM was awarded 1st Place and Reserve Champion at one of the most prestigous shows of the year - The ALL AMERICAN FUTURITY - as a juvi!

UPDATE 11/11:
His first cria is born and its a GIRL!! CHFA'S ACCOYO MIRABELLE


Although, he IS proven...Breedings have not been aggressively pursued until now due to breeder's discretions. ANSELM's breeders are now ready to offer limited breedings. SO...BOOK YOUR BREEDING(s) NOW!
Awards

We are willing to work with each buyer to determine what works best for them...USUALLY, with no interest! 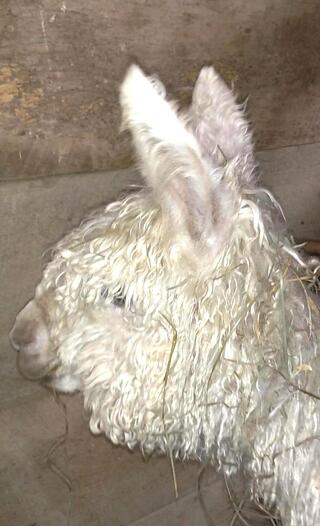 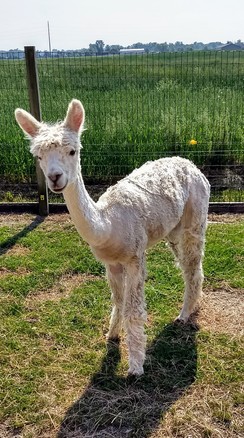 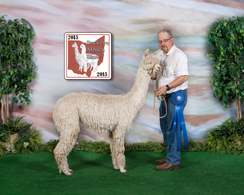